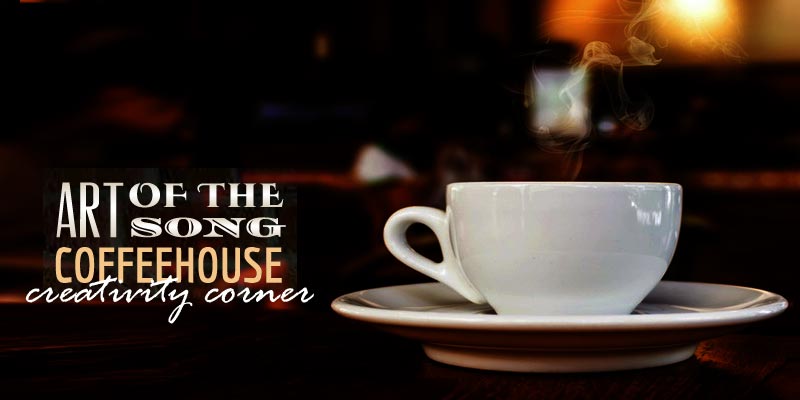 The History of Human Creativity

Creativity began about 40,000 years ago.

What is creativity? The dictionary defines creativity as “to make or bring into existence something new.”

You've probably heard of right- and left-brain theory. That is, the right hemisphere of the brain is the intuitive, abstract thinking part of the brain, while the left hemisphere is the seat of rational, logical thought. The right side handles big-picture stuff, while the left handles the details. Creativity is commonly thought of as purely a right-brain activity — head in the clouds, nothing logical about it at all.

Well, through my research and my personal experience, I've discovered that creativity is actually a three-phase process. It's the right and the left hemispheres of the brain working together in a balanced way combined with a physical act to bring the idea into form. It's a holistic process of body, mind, spirit. My definition goes like this: Creativity is to make or bring into existence something new by generating ideas (right brain); developing, reorganizing, and refining them (left brain); and taking physical action (body).

Creativity began about 40,000 years ago when our ancestors first made tools out of bone and ivory. Before that they just made do with whatever they could find. A rock for a hammer, a sharp stick for a knife. Once human beings began making things, they began to take control of their own destiny –– thus embarking upon a path of intelligence and consciousness separating them from other animals. Human beings used creativity to survive and prosper, as well as to express themselves through art, music, and dance.

Human creativity grew steadily over the millennia until something rather interesting happened in the not too distant past –– the Industrial Revolution. Creativity brought forth incredible scientific discoveries, including the invention of the steam engine which lead to railroads and factories. These changes did much to add convenience to our lives, but there was one problem. People were needed to do the monotonous, non-creative jobs of operating the machines and working in the mills. Ironically, human creativity had gotten us to a place where creativity itself was no longer a requirement for survival –– we could exchange our time doing a repetitive task for a day's wages. Creativity became optional, some might say a luxury, and like an unused muscle, creativity began to atrophy in the masses.

Even in the days of the Industrial Revolution, those with a more rural existence often expressed their creativity through music, quilting, and storytelling. Then another product of our amazing creativity, the invention of the radio, caused an even deeper divide between the "creatives" and "non-creatives." Now, rather than telling stories or bringing out the instruments after dinner, the family would gather 'round the radio and passively listen to music played by the most accomplished musicians in the world. We began to believe that creative expression was for the truly talented –– not for regular people like us. This "great creative divide" was further deepened by the advent of television. Now we were not only passive listeners, but watchers too. The steady stream of images and sounds from an outside source (when taken in on a regular basis) tends to numb our senses and diminish our creativity, while on the other hand, active entertainment –– like going to a concert, dance, or theater event –– stimulates creativity. Don't get me wrong, I love public radio, and I think both radio and TV have an important place in our lives, but it's interesting to notice how they've affected our creativity.

So where does this leave us here in the beginning of the 21st century? If you take a look around, you can see that we live in a society in which about 90 percent of the people are left-brain dominant –– really good analytical thinkers –– and many people don't think that they're creative at all. Now this isn't much of a surprise since we're just beginning to come out of the Information Age. For the better part of a century, success has been defined by our ability to manipulate and analyze information, and as a result our educational system is almost entirely focused on developing left-brain analytical thinking. So, yes, it's not surprising that we live in a world where creativity is indeed undervalued.

Can you see that there's an opportunity here? If creativity is seriously lacking in our society, wouldn't we have an advantage if we just invested a little bit of time and energy into exercising our creative muscles and tapping into our inner creative brilliance? I think so...

John Dillon is co-host and co-creator of Art of the Song Coffeehouse with his wife Vivian Nesbitt. ...