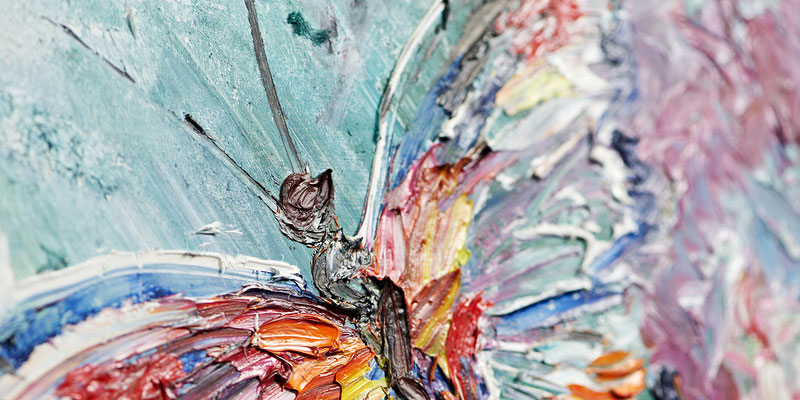 From King to Obama, Beyond

Monday, January 19, 2009: Today is Martin Luther King Day. What hardest of hearts could resist the voice of justice calling down the corridors of conscience in the satin tremolo of our American Dr. Martin Luther King? My indelible moment was underneath the Lincoln memorial with my now-deceased parents, my sister-in-law and eldest brother. It was a thin crowd that day. In stillness we stood together, watching the video footage…listening…ten tear-filled eyes. King's call for forgiveness on the larger scale seemed to fortify the waters of familial pardon for which we had been striving, imperfectly, for quite some time. Our family has been one of fierce love, with divergent views fiercely held.

Today's holiday is a remarkable coincidence, coming just one day before the inauguration of our first African-American president. No mistaking here the mysterious order of being, moving in the wings and revealing itself — at times conspicuously — from behind the chaotic curtains of life. A coincidence, yes, but no historical accident. The confluence of these two events is at once a harbinger of civil rights fulfilled, and a clarion call for action on dreams unfulfilled.

Soon-to-be President Obama has rallied our optimism. A highly talented and bi-partisan team is coalescing to help us recover from a staggering heap of grave and complex problems: from a broken economy and confidence, to a broken healthcare system, a broken energy policy, a broken educational system, broken infrastructure and a breaking middle class. You name it. The collective sense of relief in the air can be slashed with a proverbial knife. It's unlike anything my generation has witnessed, including the 60s, 70s and Viet Nam. New stewardship is a blessing. We ache for renewal. We long for escape from maddening witness to mind blowing ideological blindness, secret channels, censorship, paramilitary shadows, and Orwellian mischief — with its word play — passing for laws: "torture" redefined to legalize torture, rendition of innocents renamed "productive," bad intelligence from enemies tortured renamed "actionable." Not to mention the loss of life on all sides, and the growing morass of radical Islamists and End of Days proponents in the Middle East. Ask us why we are heartsick, and we will tell you more. We are badly wounded, but deeply grateful for a renewing worthiness in the eyes of our founders. We feel it. We are heading inward toward our constitutional soul, to regain a foothold on the genuine path lined with our fathers' yet-unrealized dream.

Barack Obama's presidency represents a victory for racial equality. He embodies Martin Luther King's vision for racial healing in America. Obama also leads us further, to focus on our common heritage, our unalienable freedoms, our values that transcend the civil rights movement. His language reveals a preference for non-violent means. He understands that these, in fact, are the most powerful weapons at his disposal in dealing with the rest of the world, even in striving to defeat terrorism. Tomorrow is not only America's day. People the world over, who long for diplomacy, justice and the guidance of a peace-loving America, will be listening to his speech, shedding tears.

Obama manages to fulfill a wider context of King's timeless words, which both include and transcend race:

"I have a dream. That one day this great nation will rise up and live out the true meaning of its creed. We hold these truths to be self-evident, that all men are created equal…again and again we must rise to the majestic height, meeting physical force with soul force…they have come to realize that their freedom is inextricably bound to our freedom. We cannot walk alone…This is no time to engage in the luxury of cooling off or to take the tranquilizing drug of gradualism. Now is the time to make real the promises of democracy...It would be fatal for the nation to overlook the urgency of the moment...Now is the time to make justice a reality for all of God's children…From every mountainside, let freedom ring!"

Some of us remember "The Nightingale," by the Danish author Hans Christian Anderson. In this fairy tale, the Emperor of China has favored a mechanical nightingale covered with jewels over the real bird, known to communicate its beauty to humans through song. The mechanical bird breaks down and the Emperor is taken deathly ill. When the real nightingale returns, its song so moves Death that he turns away, and the emperor lives on.

The last eight years was, perhaps, a prescription in disguise. Our democracy was taken so deathly ill that the Nightingale was compelled to return. May we choose to keep listening to its authentic song, and come to realize that our own renewal is inextricably linked with renewal of unalienable freedom beyond our borders. May the song so moving Martin Luther King, and now Barack Obama, be passed through us, and live on.

Next: Art Careers in Transition

Barbara Bowen is a New York based professional writer and photographer, and founder of Gateways Coaching. She coaches artists and other art career professionals in transition worldwide. ...