Reflect & Write: A Salesman from Greer, Not Me!, and The Pumpkin Sonnet

One good way to inspire students to create written compositions is to discuss several works that are related by such themes as happiness, love, beauty, and others. For example, the poem-photo combinations that follow in this article are based on the theme of humor.

One possible activity is to divide a class or other group into several smaller groups and distribute photocopies of a few different pages from the book Reflect and Write to each group. Direct the participants to exchange ideas about the themes of the poems, and have them develop a list. Next, ask the participants to develop their own works based on the themes they have cited. As a follow-up activity, participants may share their creations with others by reading them aloud.

Can You Hear Me Now? 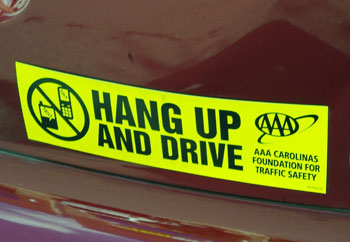 A Salesman from Greer

There once was a salesman from Greer
Who drove with his phone to his ear.
While he talked he was struck
By an oncoming truck
Thus ending his call and career.

In The Joy Luck Club Amy Tan wrote: “Fate is shaped half by expectation, half by inattention.” Although this poem is written in a humorous manner, the topic is quite serious. Why not challenge students or workshop participants to write about a serious topic in a humorous fashion?

“The three-year-old who lies about taking a cookie really isn’t a liar after all. He simply can’t control his impulses” — Cathy Rindner Templesman 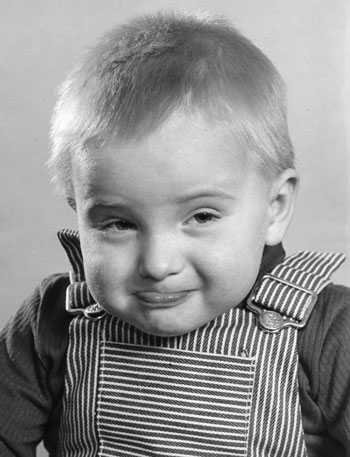 You think I stole the cookies?
You think I climbed onto the counter,
Reached for the cookie jar,
And took it down?

You think I ate the cookies?
That one by one I broke them in half,
Chewed them up, and swallowed them
While no one was looking?

You don’t believe me when I say,
“My sister stole the cookies
And ate them
And didn’t even share with me”?
How could that be?
Why can’t you see
It had to be my sister?
And not me!

After reading and discussing “Not Me!” students and other writers will respond enthusiastically to such questions as: “Has one of your siblings ever accused you of something you didn’t do,” and “If so, has that person ever reported you to your parents?” As a follow-up activity, they may write poems or compositions in which they discuss the event humorously. 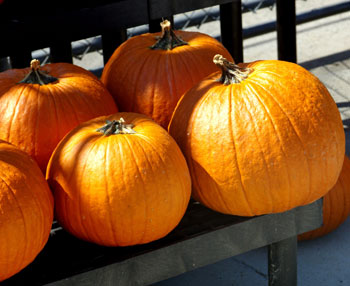 (With Apologies to Shakespeare)

Some say that cherries are the best to eat,
And some prefer potatoes that are fried,
But I think cherries are by far too sweet,
And fried potatoes I just can’t abide.

Then there are those who claim zucchini’s best
And those who like tomatoes as a treat.
But I don’t think zucchinis pass the test
And ’maters aren’t the best I think to eat.

Still others do prefer a plate of peas
Or plantains fried and salted to their taste.
But peas my palate surely do not please
And plantains I discard with timely haste.

So, pumpkins are the ones that catch my eye
Because I like to eat them in a pie.

Using 14 lines of 10 syllables each and a set rhyme scheme, this playful poem tackles a whimsical subject in the rigid, formal structure of a Shakespearean sonnet. After discussing the meter, rhyme scheme, and quatrains in the sonnet, students may choose to write their own humorous sonnets based on subjects of their choice.

"A Salesman from Greer" by Betty Bowman, "Not Me!" by Brian Guido and "The Pumpkin Sonnet" by Cole Kim originally appeared in Reflect and Write: 300 Poems and Photographs to Inspire Writing by Hank Kellner and Elizabeth Guy (Prufrock Press, 2013). Photos by the author.