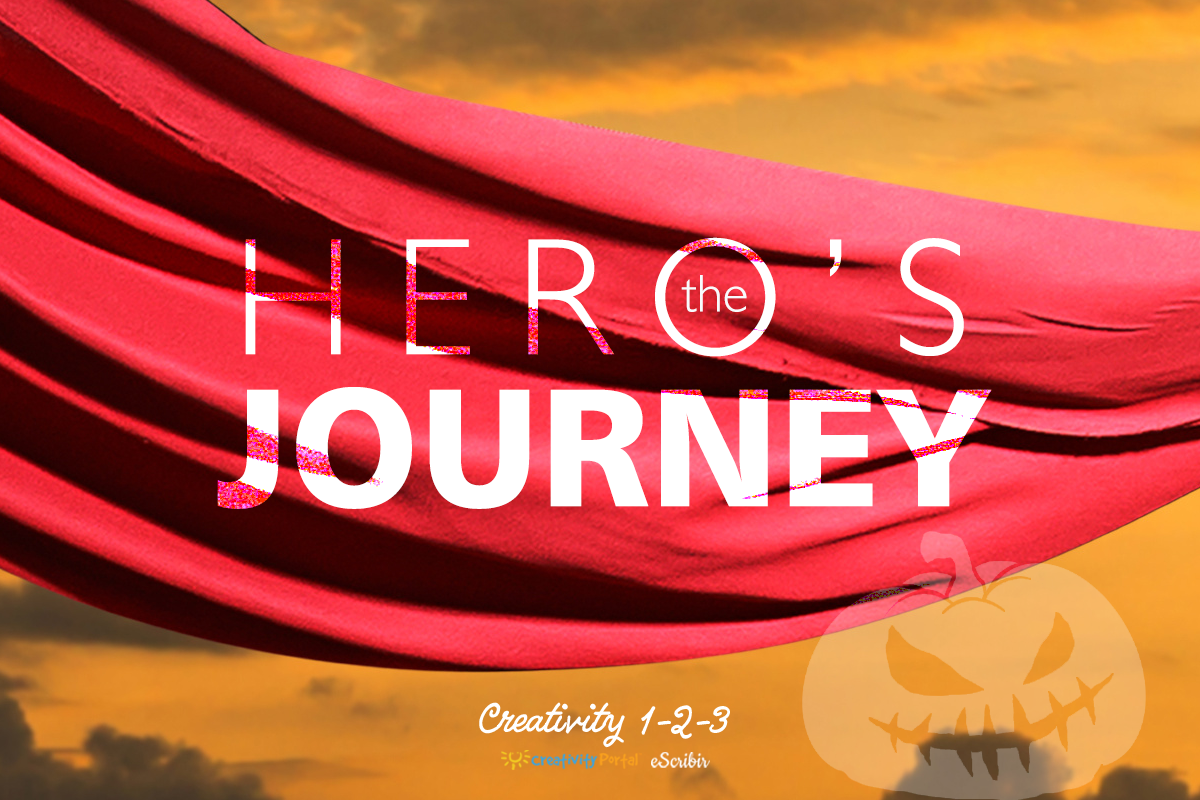 The oddest thing happened last week. I got a flat tire.

It's bizarre because in my thirty-four-year driving career, I've never once had a flat tire. But once the idea of flat tires was rolled in by Madam Bedazzle in her last card deal, boom!

Now, I'm not saying Bedazzle's tire illustration has anything to do with the puncture in my wheel, but the meaningful coincidence has me a bit spooked. Which works because Halloween is just around the corner. I was pretty deflated until I remembered her lesson about the yin-yang of things.

Oh, I've been harvesting my garden — I bought these special hybrid seeds for a root vegetable, and you won't believe what happened next (digital verion below, bonus "thing" at the link).

Clickbait aside, Bedazzle's contract for 2023 is on my desk. I wanted to ask you, fellow collaborators, if you'd weigh in on whether it should be renewed or not.

Have a look at what she's done at the Portal so far and let me know "Yes", "No", or "Who cares?" by hitting reply on this email and popping in your vote. Now, if you think a show of hands for keeping someone employed is distasteful, don't worry. Bedazzle's a subscriber, too, and will surely vote for herself. Every vote counts.


A one-eyed Jack O'Lantern sat on a wall
He for sure didn't want to fall
Along came a black cat, Furr-ocious by name
Who looked up at him and said "for shame"
You're taking my space on that wall, at least
For that's where I wait for my Halloween feast
I don't do tricks, I prefer good treats
I don't do goblins, don't do beasts
The children all love me, this I know
Because Milk Duds to me really flow
I'll share them with you, my orange colored friend
If you'll just move over and let me in 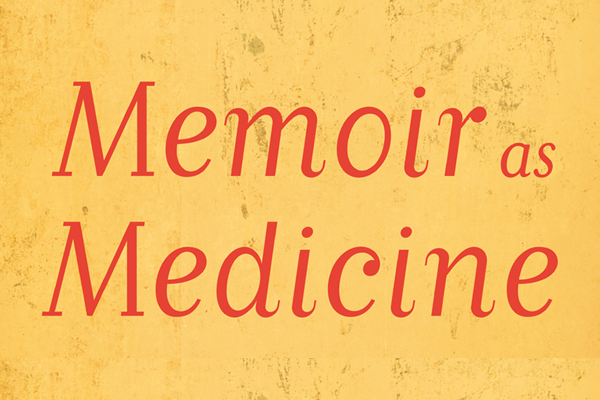 Why Write a Memoir? 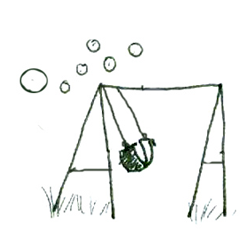 Bea Silly: Fun is an Elixir of Spontaneous Ideas

Bea Silly is the Muse of play, laughter, and dance. Bea Silly's name means bringing play, fun, laughter, and freedom back to the creative process. On Bea-ing Silly: Solutions that seemed so evasive earlier appear effortlessly in the midst of play. 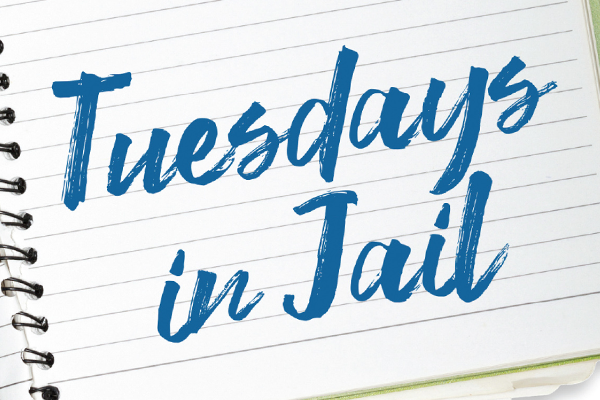 A Fuller Sense of Aliveness

In so many ways throughout our days, we are connecting to that astonishing light within us. Bringing awareness of the sacred, the connectedness, the mysterious into our consciousness enhances our sense of aliveness. 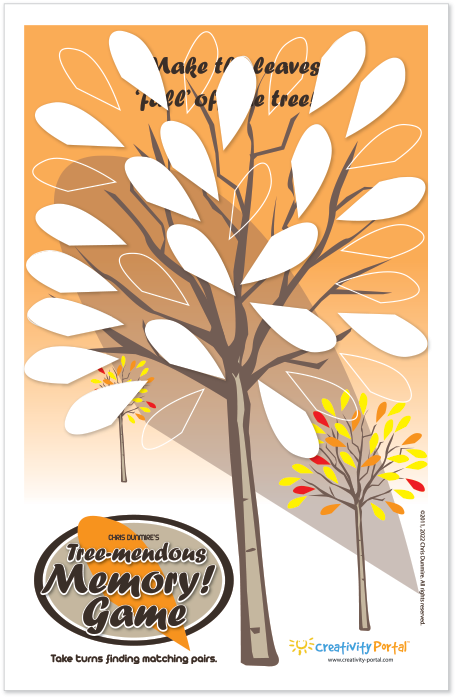 Exercise your memory and boost your brain power by playing the Tree-mendous Memory! game. It prints in two sizes and is easily assembled as you muse about how much stronger your mind muscles will grow. It doesn't matter how old you are — the game's designed for all ages! 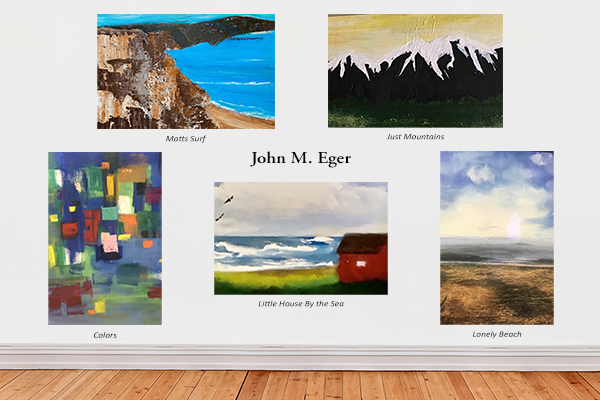 John M. Eger ia an internationally known author and lecturer on the subjects of creativity and innovation, telecommunications, and economic development. A former Advisor to two Presidents, he helped spearhead the restructuring of America's telecom industry. 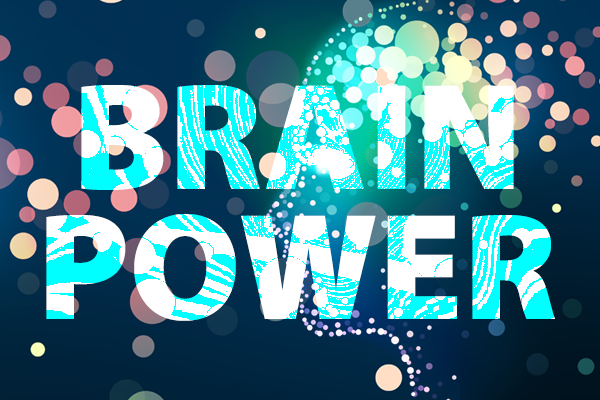 Learn to Strengthen Your Memory

Memory needn't decline as you age. It's actually possible to improve it. And learning to improve your memory makes it easier to learn anything. Here's seven essential tips for strengthening your memory as you age.