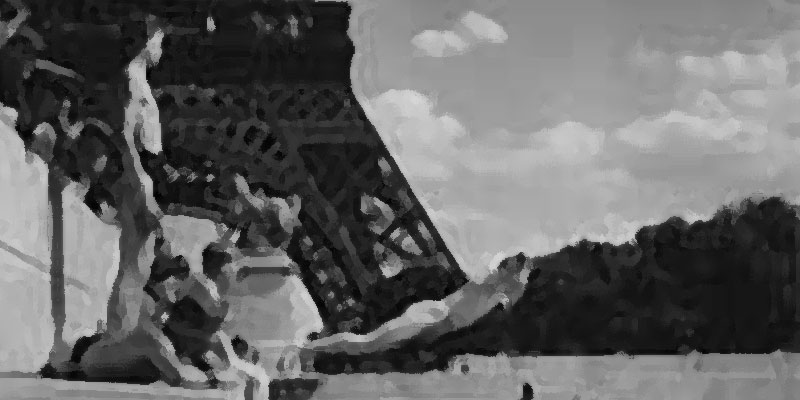 Being an Artist, Being Twenty-Something and the Roaring 1920s

There are always access points on the grid of life.

There are always access points on the grid of life. Being a certain age within a certain social epoch, pursuing an artistic field, can create its own implosion, explosion or erosion of creativity, stamina, confidence. The state of your life depends on how you access those points. Your attitude matched with your talent and risk-taking are the axial lines. The space between is the interplay of chance and time.

I’m in my thirties fostering my creative, personal and professional life. It feels and simply is different from when I was in my twenties. At this point, I am reaping the benefit, to some extent, of my artistic and educational pursuits. Then, I often stepped out onto the ledge of chance, sometimes even foolishly, and dove into the pool of experience, heart first. Reflecting back, I see how chance was a product of reducing innate desires into actions that were sometimes foreign to my everyday behavioral program.

Thinking about my twenty-something-year-old comrades who may be stepping out of art school today, I realize they are looking to make their mark professionally and creatively. They’ve come to the ledge of chance to view the pool below them impacted with social pressures, limited job prospects, lack of artistic space and expensive lifestyles in major art cities around the world. There is every reason why impatience and an aversion to chance would set in, make you retrace steps, run far away.

Being a twenty-something-year-old-artist made me think of being an artist in the vaudeville of the 1920s. I see an inevitable parallel and more than just numerical.

Before the great depression hit in 1929, the 1920s offered a time of artistic chance. Actors, dancers, singers and musicians flocked to New York City and dove onto the stages to present their short acts to robust crowds of strangers. The idea of making it seemed whimsically tangible. If you could get viewers to drop to their knees in laughter, or split them in two with tears, you may have had a chance at making great money as a repeat performer. It was the most popular form of entertainment, and one of the only ways to make money as an artist — why wouldn’t you take a chance?

I could say the same thing to my twenty-something-year-old colleagues now. Everything is a 1920s Vaudeville. Dive into the access point of present tense and play with chance. As the popular American actor, James Cagney said, “Everything I know I learned in vaudeville.”

Unfortunately, people can be relentlessly practical. If you follow the history of Vaudeville, you know that many of the famous performance houses closed as a result of the depression. I could go down the road of explanation that artists were left broke and limited with resources. Many had to return home to work menial jobs to simply make money so, ultimately, don’t take a chance. To say that would be a mammoth waste of time. If creative people, including artists, scientists and inventors, believed that there was no need for chance then, all that human potential would have never been explored and we wouldn’t have twenty-something-year-olds banking on social media sites like Facebook and Spotify.

There are huge opportunities now, that weren’t present in the 1920s. Creative people have the ability to work on-line and off-line, to flourish rich connections between colleagues, and to change culture. Even if you believe that you are young, and are looking to find your way, it seems all too obvious. Go to the ledge, dive into chance, strike a change! The difference between chance and change is only one letter away, one access point apart.

Next: Tool Box, Ladder and Lightning: The 3 S's of the Co-Creator Series