Dancing in the Rain

Below is a drawing. What does it look like to you? 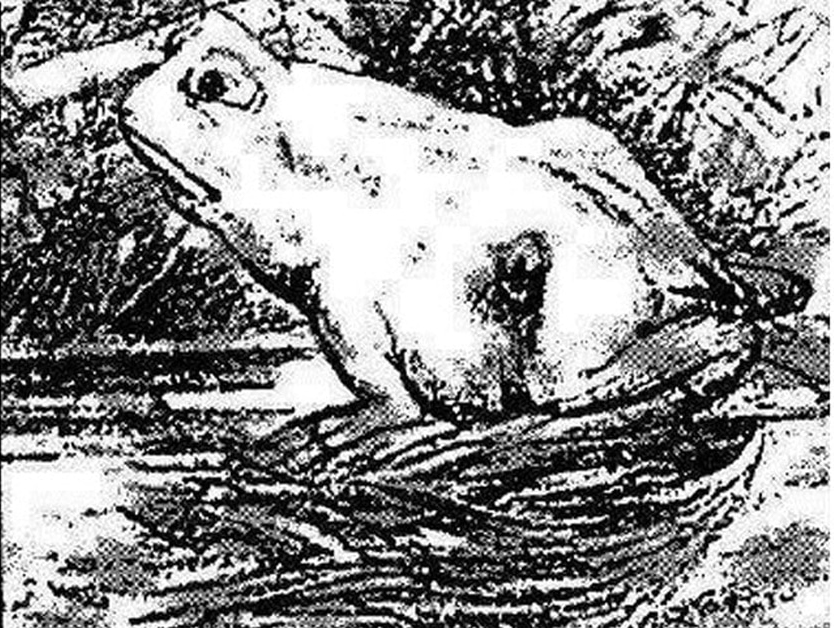 If you said frog, you were right. However, if you said horse, you were also right. Can you see the horse? (Hint: Tilt your head to the right.)

A few years back, two men, a paralytic and a man with a terrible lung disease, were confined to a hospital room. Each day, the medical staff would help the man with the lung disease sit up for an hour and, during that time, he would gaze out the window and describe what he saw to his paralyzed roommate whose bed was on the side of the room away from the window. 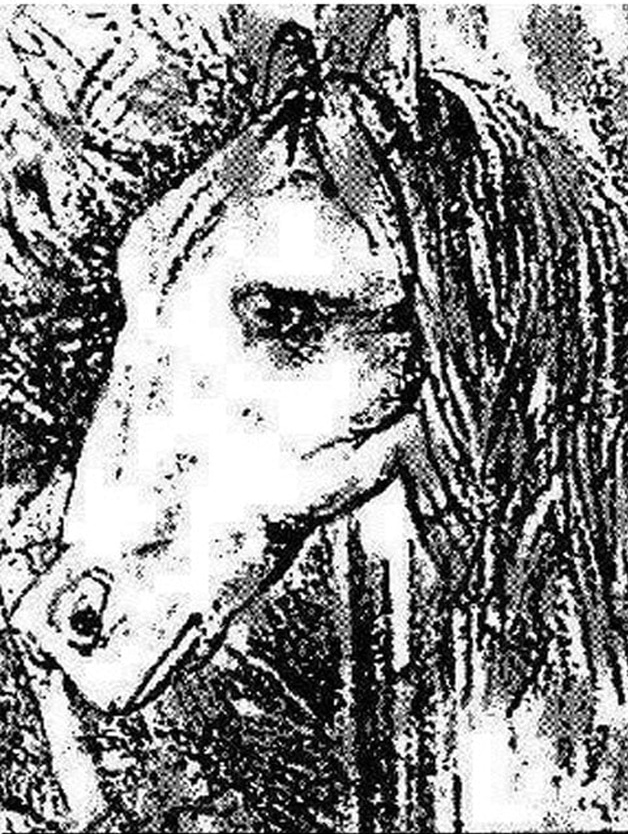 He'd describe children running and playing, a father walking with his child, a bluebird in a tree across the way, how the wind moved the clouds, how the rain washed the sidewalks and roads clean, and two little boys playing catch. His descriptions gave the paralyzed man a sense of hope, a will to live.

Shocked, the paralyzed man told the nurses about the wonderful things his former roommate had described and about how those descriptions had given him hope. The nurses were a little shook up by this and told the paralyzed man something he didn't know about his roommate.

The point is, the world is largely in your mind. It's how you think, how you dream, that determines how you see and perceive things. Life is not about waiting for storms to pass, it’s about learning how to dance in the rain.

Michael Michalko is one of the most highly-acclaimed creativity experts in the world and author of the best-seller Thinkertoys. ...