The Role of Public Art in the Creative Community

A lot of people are — or plan to — reinvent education for the new age of creativity. Others are making their museums and art spaces more inviting and relevant. But don't forget the significant role of public art.

In a green paper for Americans for the Arts, a leading advocacy non-profit in the US, they argue persuasively that public art is not only important for a city, but essential to its economy: "As has been witnessed throughout history, public art can be an essential element when a municipality wishes to progress economically and to be viable to its current and prospective citizens. Data strongly indicates that cities with an active and dynamic cultural scene are more attractive to individuals and business." (1) 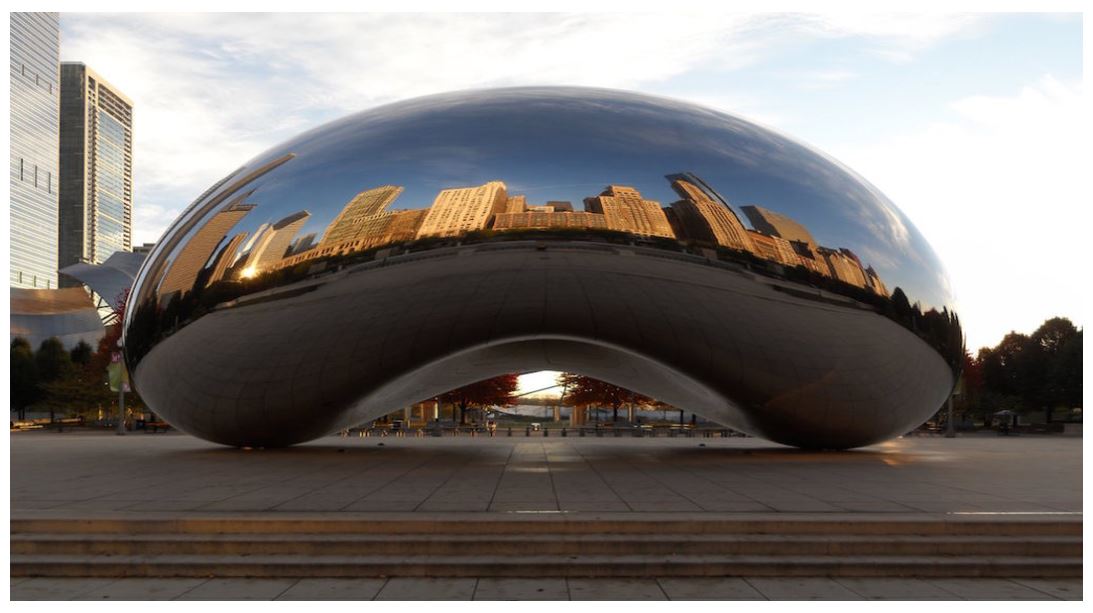 Public art can be a key factor in establishing a unique and culturally active place. Public art can create civic icons, but it also can transform our playgrounds, train stations, traffic circles, hospitals, water treatment facilities, and airports into more vibrant expressions of human imagination. By building and reinforcing community culture, public art can act as a catalyst for community generation or regeneration. In this case, size does not necessarily matter. Public art can be very visible, large, permanent and unmistakable as an art experience; but it can also be very subtle, short-lived, or seamlessly integrated into one's experience of a place. Public art matters."

"Public art occupies a unique position within the art world. In comparison with big-name gallery shows, public art is often 'under-appreciated' much like landscape architecture is," Penny Bach, Executive Director of the Fairmont Part Arts Association in the city of Philadelphia, once observed. (2) More she says, "It's free. There are no tickets. People don't have to dress up. You can view it alone or in groups. It's open to everyone." (3) Several studies have looked at the economic development benefits of art, but only recently has there been wider examinations of the effect of art on a community's sense of place.

The Knight Foundation's Soul of the Community initiative surveyed some 43,000 people in 43 cities and found that "social offerings, openness, and welcomeness," (4) and, importantly, the "aesthetics of a place — its art, parks, and green spaces," ranked higher than education, safety, and the local economy as a "driver of attachment." Indeed, the same story may be playing out locally in Philly: a survey of local residents found that viewing public art was the 2nd most popular activity in the city, ranking above hiking and biking."

Historically, Alastair Snook, writing for the BBC, say that "in a broad sense, public art is as old as the hills: think of the statues of the pharaohs of ancient Egypt. The four colossal-seated sculptures of Ramesses II hewn out of the sandstone facade of his rock temple at Abu Simbel in southern Egypt were designed with a very specific public in mind — his Nubian enemies. A blunt display of imperial chest thumping, this is art that bludgeons the viewer into submission. Millennia later, Michelangelo's marble statue of David offered another example of the symbiotic relationship between art and the state: positioned outside in the Piazza della Signoria, it became a public symbol of the independence of the Florentine Republic." (4)

In the 20th century, though, public art really came into its own. The National Endowment for the Arts, The Knight Foundation, Americans for the Arts, various businesses, and others began promoting and funding what they called "Creative Placemaking", which The National Endowment for the Arts describes as "projects (which) help to transform communities into lively, beautiful, and resilient places with the arts at their core." (5)

Not surprisingly, a whole new economy based, not on manufacturing, or even service provision, but on knowledge or more precisely creativity and innovation is slowly taking shape. This is perhaps what Wellington Webb, former Mayor of Denver and past president of the U.S. Conference of Mayors meant when he said: "The 19th century was a century of empires, the 20th century, a century of nation states. The 21st century will be a century of cities." (6) Of Creative Cities.