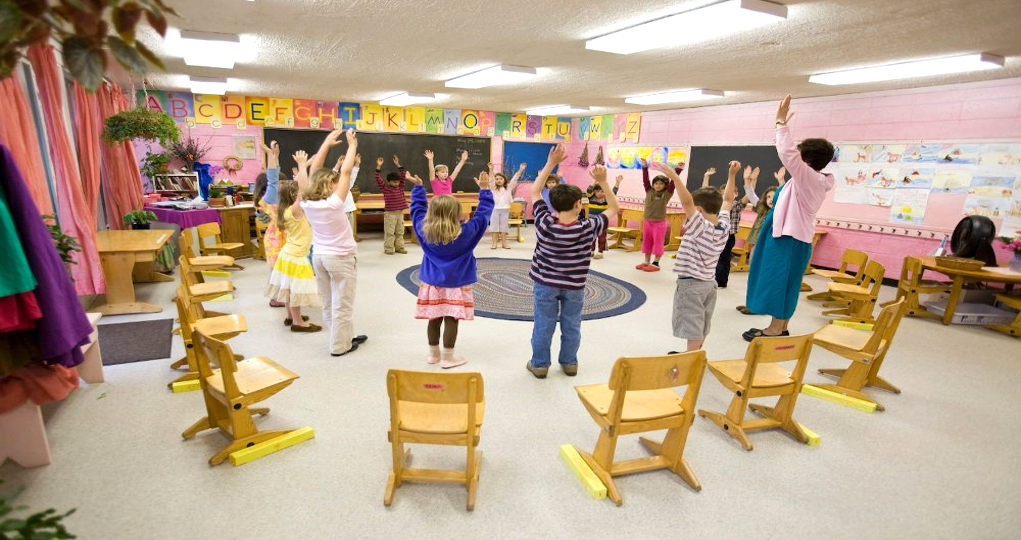 Thinking like a designer can transform the way organizations develop products, services, processes, and strategy. This approach, which is known as design thinking, brings together what is desirable from a human point of view with what is technologically feasible and economically viable. It also allows people who aren't trained as designers to use creative tools to address a vast range of challenges.

Tim Brown of IDEO, believed to have coined the term, put it succinctly: "Design thinking is a human-centered approach to innovation that draws from the designer's toolkit to integrate the needs of people, the possibilities of technology, and the requirements for business success." At a high level, the steps involved in the design thinking process are simple: first, fully understand the problem; second, explore a wide range of possible solutions; third, iterate extensively through prototyping and testing; and finally, implement through the customary deployment mechanisms. 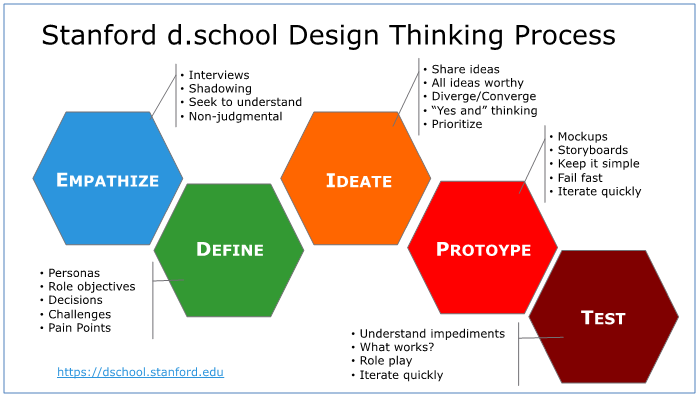 The skills associated with these steps help people apply creativity to effectively solve real-world problems better than they otherwise would. They can be readily learned, but take effort. For instance, when trying to understand a problem, setting aside your own preconceptions is vital, but it's hard. No wonder high tech execs are sending their kids to Montessori or Waldorf.

What is Montessori education? For more than a century now, the child-focused approach that Dr. Maria Montessori, an Italian physician, developed for educating children has been transforming schools around the globe.

As soon as you enter a classroom, you know that something different is afoot. Montessori classrooms are immediately recognizable. You will see children working independently and in groups, often with specially designed learning materials; deeply engaged in their work; and respectful of themselves and their surroundings. 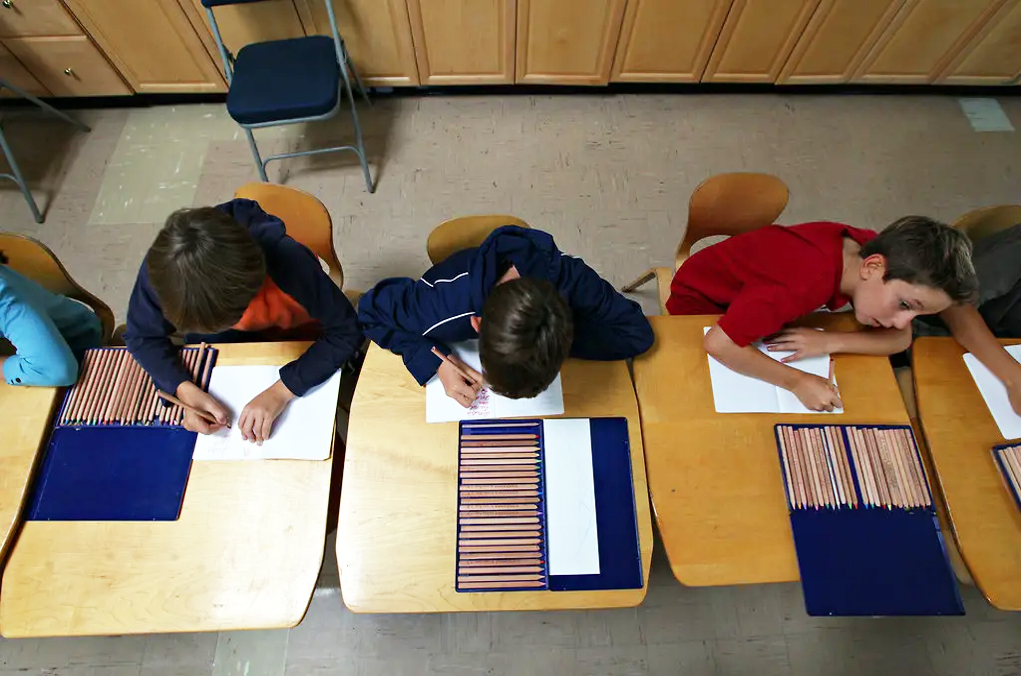 The Montessori Method fosters rigorous, self-motivated growth for children and adolescents in all areas of their development-cognitive, emotional, social, and physical. Montessori education is based on a model of human development. This educational style operates abiding by two beliefs:

Based on her observations, "Montessori believed that children who are at liberty to choose and act freely within an environment prepared according to her model would act spontaneously for optimal development."

Waldorf has been around since 1919. Waldorf Education is "based on a developmental approach that addresses the needs of the growing child and maturing adolescent. Waldorf teachers strive to transform education into an art that educates the whole child — the heart and the hands, as well as the head.

Waldorf "emphasizes creative learning with the goal of developing the child academically, emotionally and physically." They also discourage using technology in the schools and advocate (in the home too) that "television and computers (be) strongly discouraged for younger children."

The Waldorf School, where according to Matt Richtel of The New York Times, embraces a simple, retro look — blackboards with colorful chalk, bookshelves with encyclopedias, wooden desks filled with workbooks and No. 2 pencils."

Dan Fost, a writer based in San Francisco has observed that, like Marie Montessori, "The kids don't need (technology), they learn the tech later, they build a great foundation for imagination and creativity, and computers are filling their brains with mindless junk that is often worse than anything we used to worry about from television."

Montessori and Waldorf have pre-schools across the country. While others have taken a few of their methods, Stanford established a Design Thinking program called the "D" School almost 10 years ago. On their website their mantra is clear:

"We believe everyone has the capacity to be creative. The Stanford D school is a place where people use design to develop their own creative potential."

The use of technology is not to be dismissed, and while the evidence in favor of computers in schools is mixed, many experts believe that kids growing up in a digital world need the new tools of our age. They have computers, and cell phones and video games, Facebook, and Twitter — and who knows the apps that will demand their focus next? Thus the arguments for using technology are believed to be relevant and realistic: to reach more students, to keep more students engaged and to experiment with tools that are and will be used in today's workplace. The arguments are compelling.

At the same time many children need, and parents want, their child to have a different experience in school where they can be assured that the "whole child" is educated, where art and music are integrated into the curriculum, and where one-on-one experiences are guaranteed. At least in Silicon Valley they say all this is worth $20,000 to $25,000 in education costs. (There is ample evidence that the Montessori and the Waldorf experience, maybe can be offered under the public system at no additional cost. But that's another story.)