The World's Most Famous Scientists Are Artists Too

Speaking to a meeting of The Arts Education Partnership early in the Obama administration, Secretary of Education Arne Duncan said: "The arts can no longer be treated as a frill. Arts education is essential for building innovative thinkers who will be our nation's leaders for tomorrow."

Over 80 years ago, physicist-turned-novelist C.P. Snow talked about "two cultures" of physicists and writers and the "hostility and dislike" that divided the world's "natural scientists — its chemists, engineers, physicists and biologists — from its literary intellectuals."1 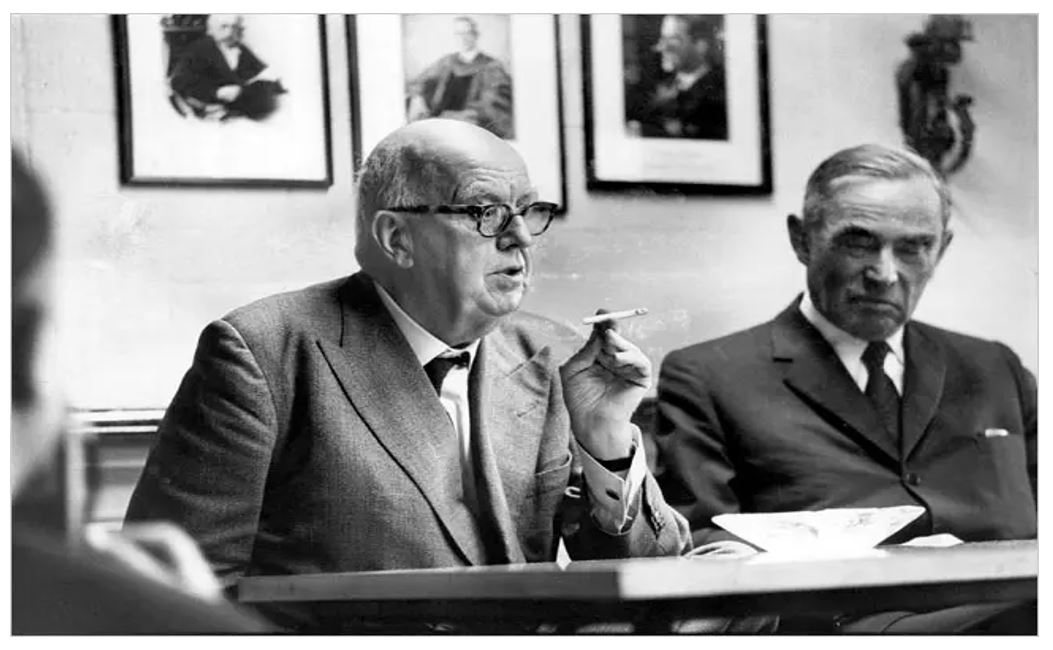 He found it strange that more scientists weren't artists and musicians and more artists lacked a similar interest in the sciences. What happened to the classically trained person? he mused. In his day (turn of the 20th century), all these subjects were "branches of the same tree."2

Yet for the last 80 years or so, it seems, things have not changed. Society rarely blurs the lines between the disciplines of art and science. You are either going to grow up an artist or musician or a scientist or mathematician — as Snow said, two distinct cultures.

That cultural divide, Natalie Angier of the New York Times reported "continues to this day, particularly in the United States, as educators, policymakers and other observers bemoan the Balkanization of knowledge, the scientific illiteracy of the general public and the chronic academic turf wars that are all too easily lampooned."3

Can we change this divide? Can we eliminate the silos in our curriculum? Can we reinvent our systems of education to give our young people what they need to be a productive member of our society and economy?

A few years ago MacArthur Prize winner Robert Root-Bernstein did a survey of the top 100 scientists over the past 200 years. He and his wife recorded their findings in a book called Sparks of Genius: The Thirteen Thinking Tools of the World's Most Creative People.4

What they found was that Galileo was not only a scientist but a poet and author. Albert Einstein played the violin and dreamed of playing Carnegie Hall. Samuel Morse, inventor of the telegraph, was a portrait painter. Two of his works hang in the nation's capital.

What they concluded, and many of us in neuroscience and education alike are coming to realize, is that we have to find a way to marry art and science. We should and can be both; not one or the other.

Not surprisingly the National Science Teacher Association (NSTA) in a report released about four years ago said: "Teachers of science, technology, engineering, and mathematics (STEM) are discovering that by adding an "A" — the arts — to STEM, learning will pick up STEAM. Students remember science learning situations that contain multisensory, hands-on activities or experiments, which the arts can bring to science lessons."5

It's also happening in a few places around the world. When polio vaccine pioneer Jonas Salk began planning the biological research institute in La Jolla that would bear his name, he envisioned a "crucible of creativity," a place where brilliant minds could do scientific work within a work of art. 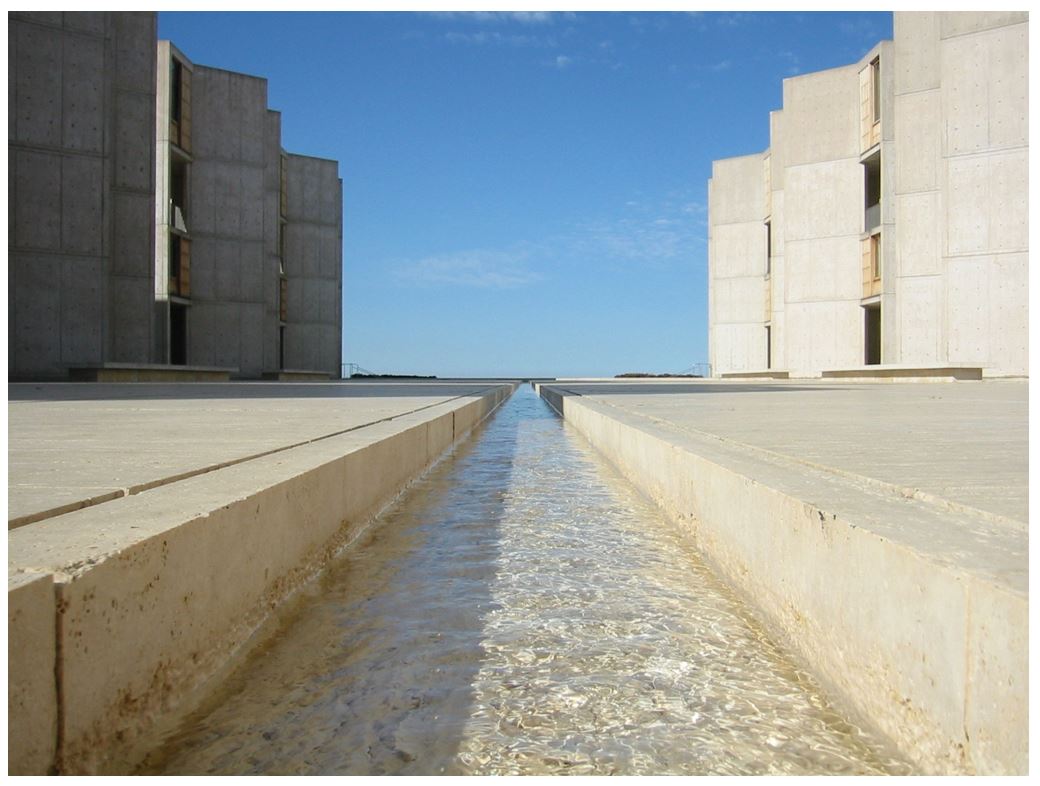 As described in GB Magazine:

"When polio vaccine pioneer Jonas Salk began planning the biological research institute in La Jolla that would bear his name, he envisioned a 'crucible of creativity,' a place where brilliant minds could do scientific work within a work of art. The Louis Kahn-designed institute has since become a renowned architectural landmark, drawing thousands of visitors every year from around the globe. Salk began thinking of his institute as a place where art, science and philosophy could address basic questions about life and the future of humanity. Thus began the Institute's long tradition of melding science and art."6

More recently, 20 local artists paired with Salk scientists, using their research as inspiration for a multimedia exhibition at the San Diego Art Institute in Balboa Park.

Most significantly, The National Academy of Sciences, after over two years of study, recommended that all universities fully integrate the arts and humanities in their curricula. The academy said:

"This integrative model intentionally seeks to bridge the knowledge, modes of inquiry and pedagogies from multiple disciplines — the humanities, arts, sciences, engineering, technology, mathematics and medicine — within the context of a single course or program of study. In such a model, professors help students to make the connections between these disciplines in an effort to enrich and improve learning." 7