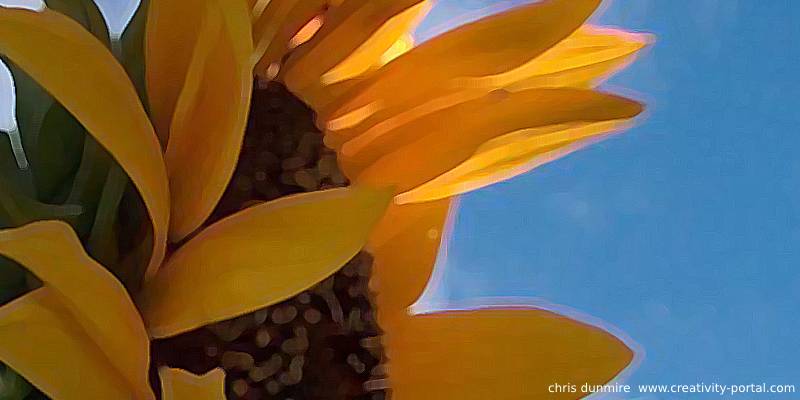 Non-conformity to the norm.

What is madness, except for non-conformity to the norm? Majority makes up the norm, therefore their definition of madness becomes the marker signaling the labeled to watch out for and stay away from.

Madness has been officially defined as mentally unstable. However, it has also been officially defined as great folly, enthusiasm, or excitement which can be marked by frenzied behaviour. How many of us could have been deemed "mad" at some point in our lives when we were caught up in and enthused by some form of pure joy and excitement, be it a new love, job, or hobby.

One characteristic of success in any creative endeavor is to not conform to the norms, mores and expectations of society. What if someone had deemed Thomas Edison "mad" because he refused to work during daylight hours or have a clock in his office? He listened to his natural body rhythm and slept under his desk when he was tired at work. If someone had decided he was insane and had locked him up in an asylum, we may still be using candles when the sun goes down.

Eccentric is a positive term used to describe creative madness, which can also be called creative genius. Say the word "mad" scientist and an image of Albert Einstein pops into mind, grey hair sticking straight up. Call him an eccentric and there is an element of respect in there, an acceptance that although he was not the same as everyone else, he still contributed value to society.

What would people say if you quit your job to stay at home and get creative? What would people think if you spent your whole vacation living a dream? What would people say if you spent all your free time after work with a band in the garage or locked in your room typing words madly into your computer? We worry about what people will say or think, but the reality is who cares! The people who complain the loudest are often the ones who are the most frustrated in their own creative pursuits. What we find annoying in other people are traits within ourselves with which we need to deal.

So what if people label us as "mad" because we are pursuing our heart's desire. If they call us eccentric, that just means we're doing our job as creative beings. Perhaps they feel the need to define people because they themselves are secretly envious of the creative things we are doing. The bottom line is that we are pursuing our passion. Let them say what they want. We won't listen. We'll be too busy advancing in our creative work.

Next: Your True Self: Who Are You Really?

Under the Same Moon: For Deployed Parents

It's All Write: On Finding and Expressing Your Words

Mad Genius: In Love with a Creative Passion

Your True Self: Who Are You Really?

A Fresh Start: Celebrate the Person You Truly Are!

Beauties Yet Unborn: Your Creative Birthright

Mission: Creativity! It's Worth Fighting for