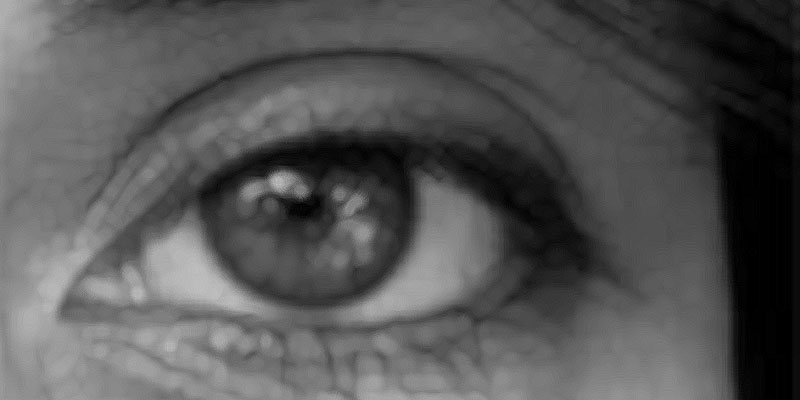 Tool Box, Ladder & Lightning: The 3S's of the Co-Creator Series

The emergent creative is like a crusader of the unchartered world.

I'm a total believer that when an achievable idea clicks, it happens quickly and effortlessly (at least at the beginning) and then it sticks. It's as if the tick-tock of the inner clock finally strikes at the moment of some timed conception. It's as if it was pre-designed, pre-orchestrated, pre-choreographed in the waiting room of ideas.

I had that experience recently. I was considering the dynamic advancement of creativity amongst my colleagues. Some ideas stood out to me: in order to advance in one's creativity as an act of experimentation or as a profession, it might rely on the enhancement of one's skills, strategies and/or synergies. This idea struck me so intensely as if it had been pre-determined in some way so I decided to build an on-line program/podcast called the Co-Creator Series to address this.

I am wrapping my head/heart around this matrix. Here it goes:

Skills are the tool box you are working with.

Many of the tools may have been passed down from mentors, developed through intensive training, on the job and/or gifted to you let's say...pre-birth. Sometimes we need new skills for our advancement, be it learning a new computer program, becoming proficient in a foreign language or taking a class in production.

Strategies are a wooden ladder reaching a sky.

They are aligning steps that lead to a goal, an objective, a master plan, a big picture. When an organization garners support for a strategic plan, it directs attention to where the ladder leads. When an entrepreneur decides on their strategy, he/she ultimately builds the ladder with their tool box.

Synergies are a bolt of lightning.

They are the connective, energetic threads formed in the sky that strike down at times serendipitously like when two strangers meet at a cafe and they become essential to each other's work; or two long-term collaborators who finally reconcile the ending of their script; or a moment in nature when a guiding question becomes imminent. Synergies are the elements of dialogue in the physical and metaphysical world one inhabits that finally pop.

With all that said, I had that dynamic moment where there was synergy between skills and strategies. At that moment, I crafted the goal and brainstormed the first wave of interviewees quickly and effortlessly as if the idea was pre-conceived and I finally stepped onto the ladder.

What's your tool box looking like these days? What might be one new tool that could make a difference for you in building the ladder? Also, what synergistic partnership in your life might support that ladder?

Next: Albert Einstein, Robert Wilson, and Phillip Glass on the Beach