Rap is a form of poetry in which the words are spoken to the accompaniment of a set rhythm or beat.

Some people like rap; others most emphatically do not. Be that as it may, most students are familiar with it as a form of poetry in which the words are spoken to the accompaniment of a set rhythm or beat. During the 18th Century the word rap meant “to say.” In the 1960s it evolved into the African American dialect as “to converse.” Finally, it evolved into its present meaning.

A teacher consultant with the Central Texas Writing Project at Texas State University-San Marcos, Hillary Lockhart is the theater arts director at the Simon Middle School, Kyle Texas, where she also teaches creative writing and special education. In addition to her poetry, Lockhart has also written public relations pieces in the Hayes Free Press for the CTWP.

Using Lockhart’s poem “Little Girl, Little Girl” as a model, students may choose to fit the poem to a rap that they can present during a poetry slam in which they deliver their creations to the class. Or they may write their own rap compositions for presentation. 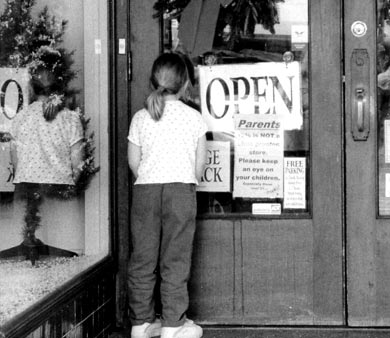 I want to be a doctor, lawyer, or an airplane
pilot
to fly high above the trees.

I want to be an astronaut so I can soar to
the moon
and sprinkle my dreams among the stars.

I want to be a beautiful
African Queen like magnificent Nefertiti.

I want to be a famous architect, and build towering
skyscrapers;
or I can be a police woman — keep my city safe,
and protect all the little children in my hood.

Tell you the truth
I want to read like the little girl that sits next to me
Teacher brags how smart she is and I want to read
so everybody be proud of me.
I like to be a nurse, scientist, or even invent.
If you teach me to write and to read, I can believe in
my dreams.
‘Cause an education can open the doors closed in my life.
I’ll be able to protect myself; drive granny to the doctor and store.
Surely I can be my brother and sister’s role model.
I gotta read and be something special!

The teacher reached out an grasped her hand
and softly hummed, “Little girl, little girl
walk with me. I’ll teach you how to write and read.”

Another of Lockhart’s poems, “Taunting Voices,” deals with the bullying of a young girl and its tragic outcome. After reading and discussing this poem, students should be eager to create either poems or prose pieces in which they describe a similar situation they have heard about, read about, or witnessed firsthand. They may also discuss several ways in which they think such behavior could be controlled or eliminated. 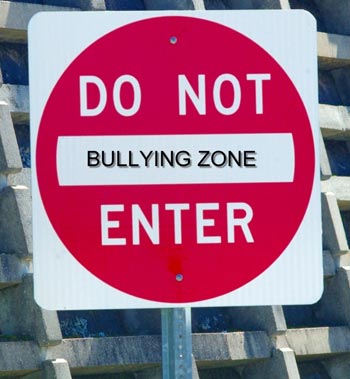 No one understood the girl until
they read the letter left behind.
It explained how she squeezed
between the lockers avoiding the
bullies’ surprising slaps, strong
bruising fists with forceful hits,
hidden kicks,
followed with gleeful haunting
laughter
and abusive chatter
with ugly, abstract disapproving
frowns.

All her hope was released and lost
when she believed the taunting
voices proclaiming
her unworthiness to live.
If only someone intervened, or
protested against the bullies’
unfairness,
would she be today walking alongside
of us, joking and daydreaming of a
hopeful future?
If only someone was unafraid to share
her hurt and pain, she prayed.
If only someone reached out…
If only someone cared…
If only…
If only…